Essential Collective Theatre is a not-for-profit registered charity located in the heart of downtown St. Catharines that exists to produce contemporary Canadian theatre with a focus on new plays and Niagara work. ECT prides itself on mentoring local emerging artists, supporting playwrights, and telling stories that hold up a mirror to the Niagara Region. Our offices are located in the heart of downtown St. Catharines. Since our 2015/2016 Season, ECT’s productions have  been taking the stage in the FirstOntario Performing Arts Centre on St. Paul Street, St. Catharines as part of their Hot Ticket programming. 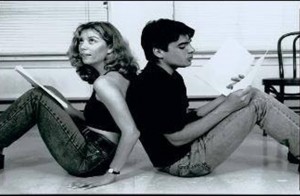 Before incorporating as a not-for-profit in 2006, ECT operated as a partnership between founders Jason Cadieux and Stephanie Jones (1998 to 2005). Under the name “The Essential Players” the co-founders mounted three productions collaborating with a variety of theatre practitioners including Carol Bolt (One Night Stand), Michael Healey (Scenic View) and Sarah Stanley (17.5). These projects and the artists who worked on them were extremely influential in the formation of our current mandate to create original works and present contemporary Canadian playwrights. 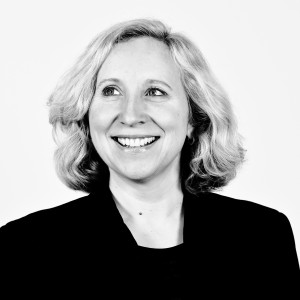 Upon incorporating in 2006, the company changed its name to Essential Collective Theatre and has continued to produce one to two full productions per year. In 2014, the company’s new Artistic Director, Monica Dufault, launched ECT into a “Season of Change” with plans for ambitious growth. The company has since increased its playwriting development programs, community outreach initiatives and audience engagement activities, solidifying its status as Niagara’s Essential Theatre. 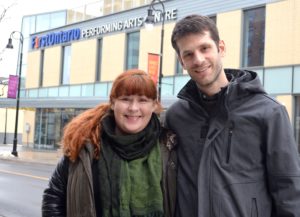 At the core of ECT’s creative process and production is supporting the work of emerging and/or local playwrights and further developing the Niagara Region’s performing arts community. For these reasons, ECT offers quality mentorship placements for emerging artists and collaborates with artists from the Niagara Region and beyond under the goal of infusing our creative environment with fresh energy and perspectives. The company strives to develop audiences’ appreciation for new Canadian work and stories which hold up a mirror to the Niagara Region. Of ultimate importance to ECT, is building up our region’s performing arts scene by sharing resources with other local arts organizations. It is only by working together that we can grow together.

ECT would also like to acknowledge and pay respects towards the Haudenosaunee, Anishinaabe, and Métis peoples on whose traditional, shared Neutral territory we are gathered.