A new one-woman play by Vancouver playwright Suzanne Ristic, this darkly comic piece was first produced in 2014 at the Vancouver Fringe Festival.
The play centres on an ultra rich Canadian woman, Shelly Cormorant, who pretends to be homeless in order to better understand the plight of the 99%. A contemporary Marie Antoinette in her ignorance, Shelly unwittingly offends everyone she meets in her attempt to empathize with the “poor”, all the while taking advice from a vision of Scarlett O’Hara.

“The writing, by Suzanne Ristic is witty, clever, sneaky, poetic, and brilliant. It is both of our time in its exploration of wealth and class and also a timeless human story.” – Vancouver Fringe Festival 2014 Review, PLANK Blog

One starry night the body of a young man, still strapped into his airplane seat, falls from the sky into the yard of Harold and Elsie’s chicken farm. A haunting and surprisingly funny play about love, loss, and the redemptive power of letting go.

‘”Extraordinary things happen to ordinary non-descript people every day,” Monica Dufault began as she pushed aside her coffee mug… “The play had to be meaninful and connect well to the community.”‘ – Zoe Adams, The Sound STC

“This will be the first time that our company is performing in a purpose-built, state of the art theatre venue,” [Monica Dufault] says. “It opens a whole palate of possibilities for us as we create the work.” – Niagara Falls Review 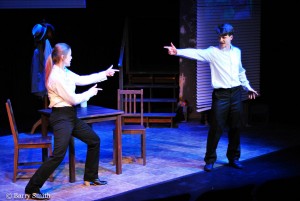 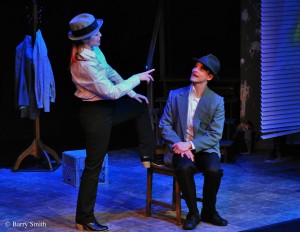 “With the intricate set, passionate director, and hilarious actors, this piece is sure to draw you into the adventure and pull you back and forth through a lesser known part of Canada’s history.” — KAREN FRICKER, DARTcritics, BROCK UNIVERSITY 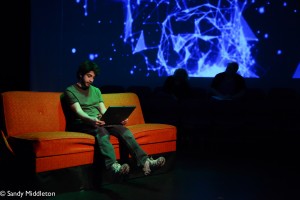 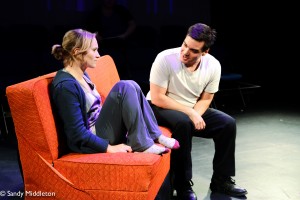 “Dufault’s naturalistic directing style creates a seamless, uninterrupted world in which we can experience these characters as if we are sitting in the same room as them. In our society that still stigmatizes mental illness, we struggle to provide resources for individuals who are experiencing these kinds of issues. The Valley simply demonstrates a story about mental illness and the effects it has on individuals and the people close to them. It is up to us if this will create a public dialogue about mental health so that one day, we will shed the stigma and know what to say.” — SPENCER WALKER, DARTcritics, BROCK UNIVERSITY 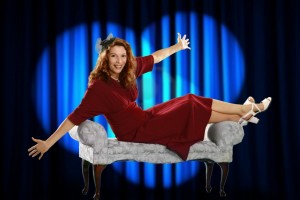 An Evening with Lucky Jim Lacroix 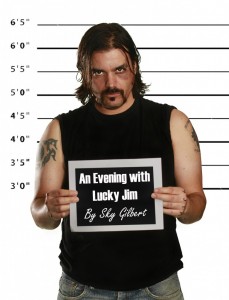 “As compelling as it is intelligent and as witty as it is dramatic. She had the audience eating out of her hand. Three cheers for My Pregnant Brother.” MJ STONE, HOUR MAGAZINE 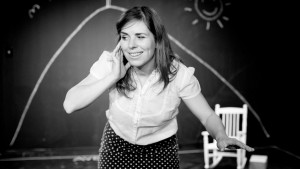 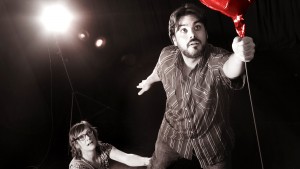 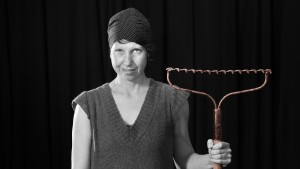 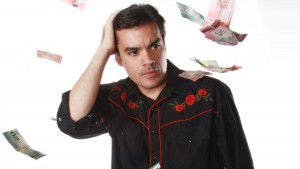 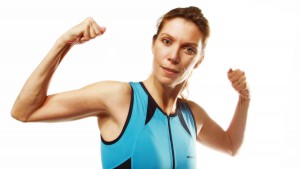 “Like most shows sprouting from their Essential Collective Theatre Company, it’s an edgy, provoking, sometimes uncomfortable affair. Which makes it unlike most theatres in Niagara.” – JOHN LAW, NIAGARA FALLS REVIEW 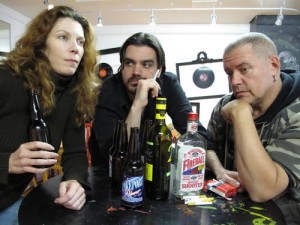 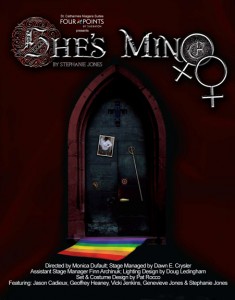 “I’ve had the opportunity to see Hard Ways, and it is the best thing I’ve seen done in the region. The script, the acting, the lights and sound are all first-rate, and I recommend it highly.” – L. PEPPAS, THE WELLAND TRIBUNE 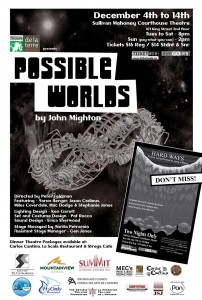 “Road to Hell a ‘knock-down, drag-out comedy’…Contrary to how it sounds, the Essential Collective Theatre’s latest production is paved with romance and laughs.” – L. PEPPAS, THE WELLAND TRIBUNE